Smoke from the Glass fire can be seen in this photo, one of the last taken before the Fairwinds Estate Winery tasting room was destroyed by the fire. 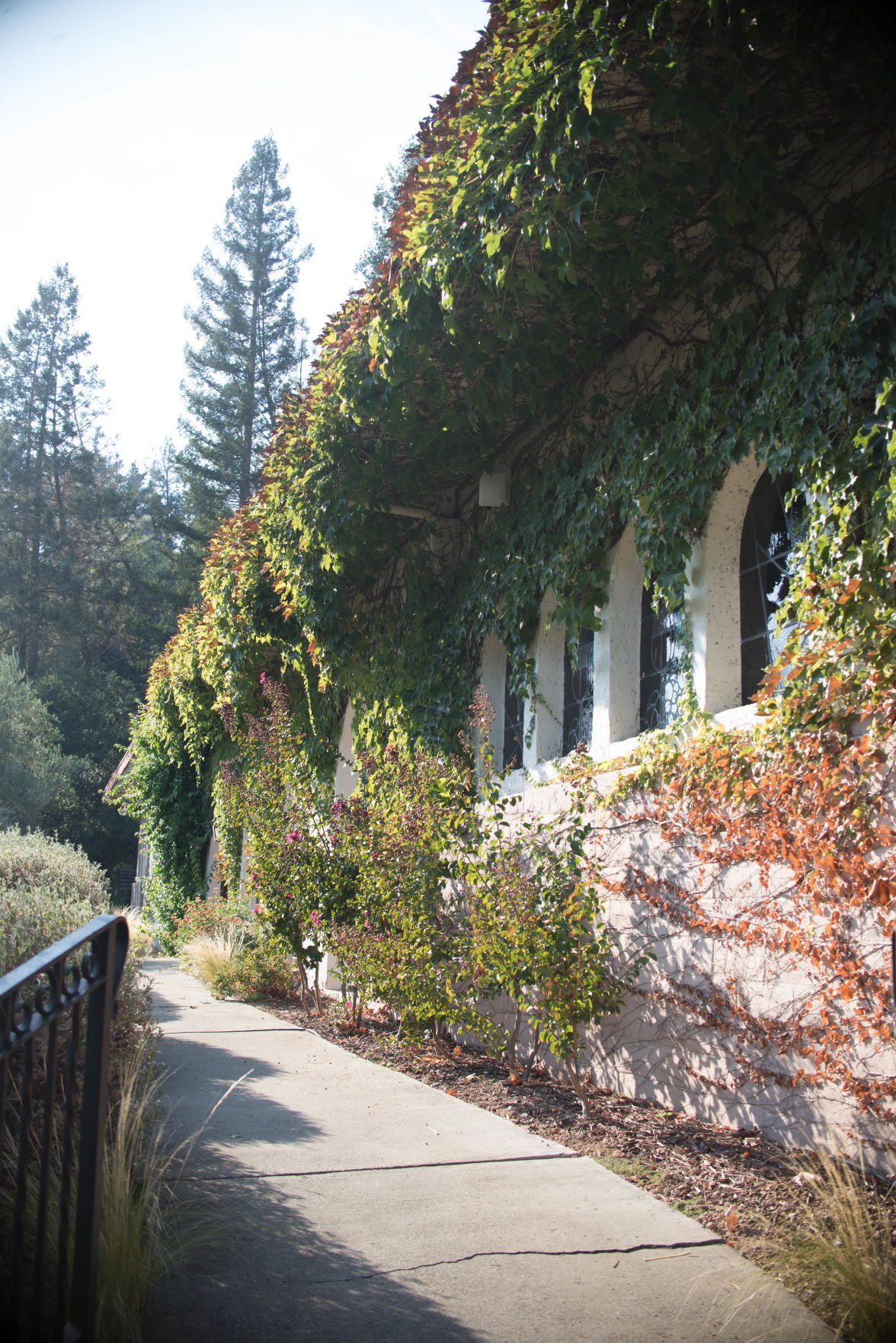 This photo shows the main building at Fairwinds before the Glass Fire hit. 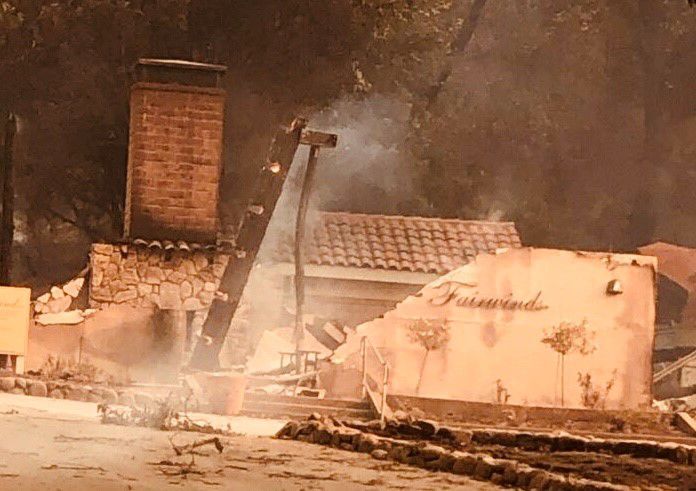 Fairwinds Estate Winery after the Glass Fire. The winery tasting room was destroyed but wine was saved.  The winery is located at 4550 Silverado Trail North in Calistoga. 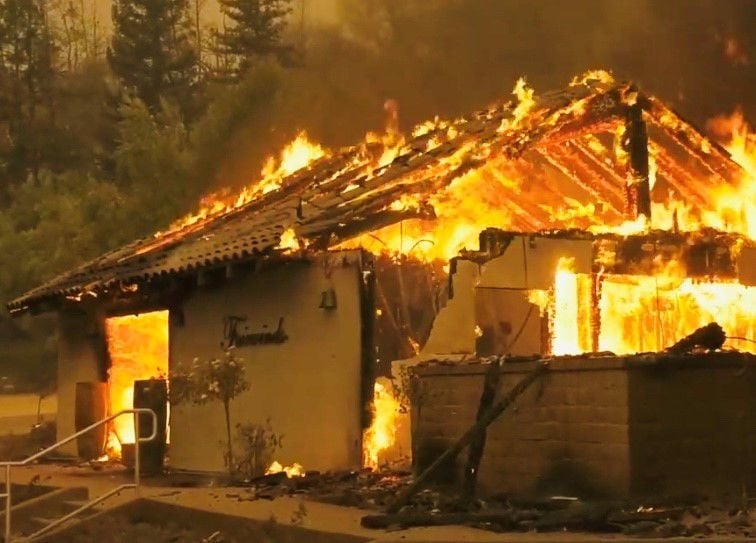 Fairwinds Estate Winery during the Glass Fire. The winery tasting room was destroyed but wine was saved.  The winery is located at 4550 Silverado Trail North in Calistoga.

Fairwinds Estate Winery says one of its insurers sold it a useless insurance policy shortly before the winery was destroyed by the 2020 Glass Fire.

At the time of the fire, which broke out Sept. 27 and consumed the winery shortly thereafter, Fairwinds was covered by two policies — an $8.2 million main policy with Beazley Insurance Services and the secondary one with Kinsale for $2 million, intended to cover any damage beyond the main Beazley policy.

Support local news coverage and the people who report it by subscribing to the Napa Valley Register. Special offer: $1 for your first 6 months!

When the Glass Fire destroyed Fairwinds’ main building and tasting room, Fairwinds expected this excess policy to kick in, since it believed that property losses were higher than the combined coverage — let alone the primary, policy from Beazley, according to the lawsuit.

But now, Kinsale refuses to pay out, saying that Beazley’s coverage was more than enough.

Your membership makes our reporting possible.

Kinsale assessed the value of Fairwinds’s main building and tasting room to $4,505,893, which is less than the amount that was covered by Beazley following the fire, according to court documents. Thus, since Beazley already covered that amount, Kinsale says they do not owe Fairwinds anything.

“Under Kinsale’s interpretation, Fairwinds could never suffer loss sufficient to trigger coverage under the Excess Policy,” Fairwinds said in its lawsuit.