Saule Omarova, a Cornell law professor nominated to lead the Office of the Comptroller of the Currency, is viewed by supporters and critics alike as a regulator who could rein in the financial technology industry.

Her supporters see potential to set rules for a technology that they say poses increasing risk to the financial system. Her critics, including many in the fintech sector, say she would stifle innovation that technology is bringing to financial institutions.

Mick Mulvaney — the former House Republican member and White House chief of staff during the Trump administration, now on the board of advisers for the Chamber of Digital Commerce — said in a statement that Omarova’s confirmation would have a “chilling effect” on innovation.

Omarova has written extensively about fintech, warning that the speed and opacity it brings to the financial industry could circumvent public oversight and pose a risk to the stability of the whole system. If confirmed, she would lead the agency that charters and oversees national banks.

Her supporters say she would take over the OCC at a critical juncture, when the fintech industry is poised to bring unregulated risk into the banking industry. They liken the dynamic to the banking sector’s growing involvement in derivatives markets ahead of the 2007-08 financial crisis, another focus of Omarova’s scholarship.

“She knew the risks that financial institutions can pose to housing and to our whole economic system. She warned in those early days about what in fact did happen in 2008,” said Brown.

The OCC, an agency within the Treasury Department, charters, sets standards and supervises national banks. Most relevant to the fintech industry, the comptroller determines what regulations fintech companies offering services similar to banks face.

“I think that she will be vigilant in figuring out what those rules they should live under (are),” Brown said in an interview.

Omarova’s arrival at the agency would come amid a larger crackdown on cryptocurrencies and fintech by the Biden administration. Securities and Exchange Commission Chairman Gary Gensler has said the exchanges where cryptocurrencies trade should be subject to stricter regulations. Treasury Secretary Janet L. Yellen has pushed for better enforcement of cryptocurrency tax obligations.

For the most part, the OCC has taken a wait-and-see approach toward fintech, said Cornell Law School professor Robert Hockett, Omarova’s colleague and frequent collaborator.

“I would call it a holding pattern, a holding pattern with a slight tilt in favor of allowing more shadow banking and allowing more speculative investing over the last, say, five years or so,” Hockett said in an interview. “I think that if Saule does end up getting confirmed by the Senate and taking the office, we will see a really significant change. I think it’ll happen really rapidly.”

Hockett said Omarova’s work studying derivatives and the banking industry is most relevant to understanding the approach she would bring to the agency. She made a name for herself with a 2009 paper that examined how decades of OCC decisions paved the way for banks to get involved in derivatives in the lead-up to the financial crisis, with disastrous results.

The agency gradually expanded the activities permissible for financial institutions to take on under “the business of banking,” eventually allowing them to trade in highly speculative derivatives, Hockett said. “What she had documented in connection with derivatives is what she sees happening, or at least is worried is happening … all over again, but with fintech instead of derivatives.”

Fintech, particularly stablecoins and cryptocurrency exchanges, is emerging as the latest “shadow banking” realm, Hockett said. The term, coined by economist Paul McCulley in 2007, refers to activity that replicates traditional bank functions without the corresponding regulation.

“I think her top two concerns in order of priority are, A, de facto shadow banking in yet another realm. Basically a resurgence of shadow banking in the crypto space,” Hockett said. “Then concern No. 2 is the possibility of bank investments in junk assets: really, really hyper-speculative, highly suspect assets.”

“As it happens, those are the two things that actually fall within the jurisdiction of the OCC,” he said. The regulator polices the boundary between banking and nonbanking activities, and it oversees the types of assets banks are allowed to keep in their investment portfolios.

Omarova would likely pause proposed mergers between banks and fintech companies to allow time for a closer examination, he said. The agency also would proceed with rules to rein in crypto investments by banks and banking activities by fintech companies.

“She would probably initiate the rule-making process that would ultimately culminate in specific regulatory provisions that state that the circumstances under which, or the conditions under which, fintech investments can be made by banks, and fintech companies, could be permitted to do things that might look kind of like banking,” Hockett said.

Criticism of Omarova’s nomination has focused on her work co-authored with Hockett that proposes restructuring the Federal Reserve system to play a more active role in the financial and banking system, including by replacing retail banking services with individual bank accounts at the Fed.

Patrick J. Toomey, R-Pa., ranking member of the Senate Banking Committee, in a floor speech this month said those ideas make Omarova the most “radical choice for any regulatory spot in our federal government.”

“There’s a lot that’s extraordinary and radical here — but maybe the heart of it is that Ms. Omarova doesn’t just want tightened regulation of banks. What she wants to, and I quote — this is her words — ‘effectively end banking as we know it,’ ” Toomey said. “She clearly has an aversion to anything like free-market capitalism.”

Toomey’s criticism targets ideas — individual bank accounts at the Fed, a national investment authority to fund infrastructure projects — that wouldn’t be part of Omarova’s work at the OCC. Still, critics say her attitude toward banks and the private sector doesn’t bode well for fintech.

Mulvaney, who co-founded the Congressional Blockchain Caucus while he was in the House, said the cryptocurrency and fintech industries are concerned about her nomination. Some of Omarova’s writings about fintech and regulatory uncertainty aligns with how the industry would describe the state of play, he said, citing a paper she wrote last year.

“However, when you dig deeper, not only into her writings on fintech but just on regulation generally, you see what many in our industry consider a disturbing theme: heavy, heavy government regulation,” Mulvaney said in a statement.

“It is hard to imagine that someone who has openly called for government control of finance would at the same time countenance vibrant and creative disruption from the private sector,” Mulvaney said. 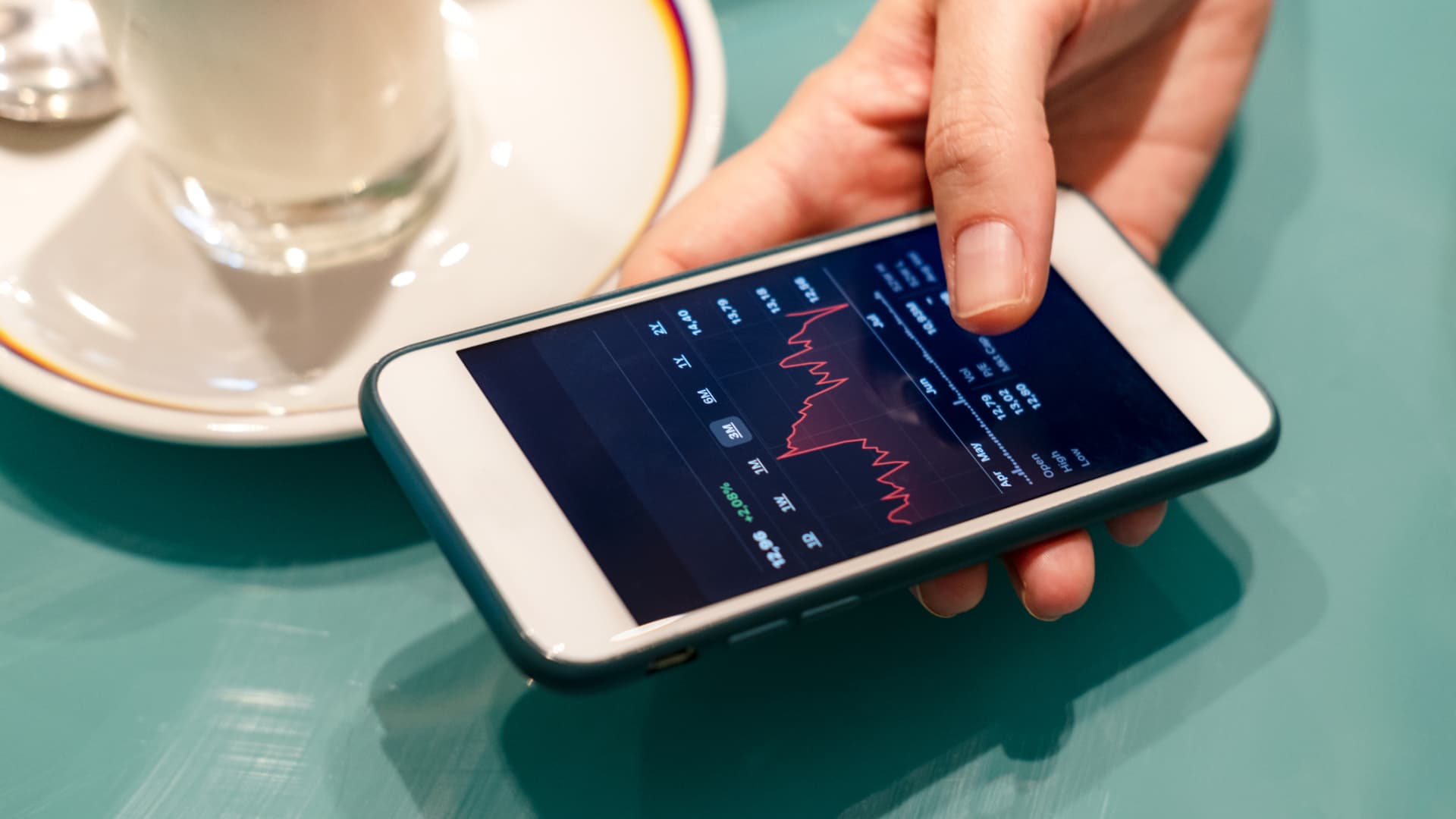 July 30, 2022 Minka Kelly
We use cookies on our website to give you the most relevant experience by remembering your preferences and repeat visits. By clicking “Accept All”, you consent to the use of ALL the cookies. However, you may visit "Cookie Settings" to provide a controlled consent.
Cookie SettingsAccept All
Manage consent