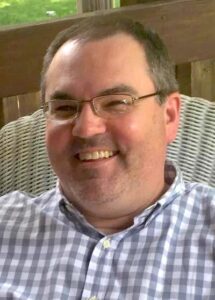 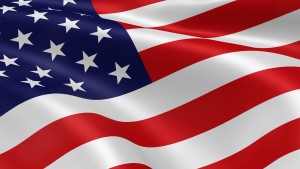 Funeral services were held for Stephen William Zanardelli, 44, of Bethel Park, who passed away unexpectedly on April 18, 2022, in his home. He was born on Oct. 2, 1977, in Washington, Pa. Stephen is the son of John and Suzanne King Zanardelli of Bethel Park. Steve graduated in 1996 from Bethel Park High School, where he was co-captain of the varsity basketball team. During his senior year, he received the Bob Watson Memorial Award for most valuable player as voted by his teammates. Steve earned his Bachelor of Science degree in economics with a minor in mathematics, as well as a certificate in accounting from the University of Pittsburgh, graduating in December 2000. After graduation, he became a CPA. After receiving his CPA, he worked for several accounting firms in the Pittsburgh area. During this time, he was selected to spend three months in Australia to study international financial accounting. He was currently working at a local bank as the senior vice president, director of accounting. Stephen was a member of Westminster Presbyterian Church in Upper St. Clair. Steve enjoyed listening to music, bicycling and watching Pittsburgh sports, specifically Pitt college basketball. Steve also loved spending time with his family, in particular his nephews, Landon and Hudson. Stephen was a connoisseur of fine watches and clothing and had an extensive watch and shoe collection. In addition to his parents, Stephen is survived by a son, Brooks Zanardelli, whom he loved dearly; a brother, Brandon (Lisa) Zanardelli of Jefferson Hills; a sister, Robyn Zanardelli (Brad Gabriel) of South Park; two nephews, Landon Zanardelli-Gabriel and Hudson Zanardelli; one aunt and uncle, Paul and Jeri King of Monongahela; as well as numerous cousins and two great aunts. He was preceded in death by his maternal grandparents, William and Gene King and his paternal grandparents, John and Linda Zanardelli, all formerly of Monongahela. He was also preceded in death by four great aunts. MARSHALL MARRA FUNERAL HOME, 216 Chess St., Monongahela, 724-258-6767, oversaw the arrangements. Interment was held in Monongahela Cemetery. Donations can be made in Stephen’s memory to the following organization that meant so much to him: Ashley Addiction Treatment Center, 800 Tydings Lane Havre de Grace, MD 21078 or www.ashleytreatment.org/donate. Condolences can be made online at marshallmarrafuneralhome.com.