A decision in a related case could determine if the woman, who got the sexually transmitted disease, can be compensated by GEICO.

The Missouri Court of Appeals has upheld a Rs. 40 crore judgement against an insurance company in a case involving a woman in the US states’ Jackson County, who claimed that she unknowingly caught a sexually transmitted disease (STD) from her ex romantic partner in a car.
The woman, appearing in the court records as only M.O, had notified the GEICO General Insurance Company in February last year that she was seeking compensation for allegedly contracting HPV, the human papillomavirus, from an insured member in his car.

However, the insurer had declined to pay out damages, taking matters to arbitration, an alternative dispute settlement recourse outside the judiciary courts.

US man mad at girlfriend breaks into Dallas Museum of Art, leaves trail of destruction worth Rs 40 crore

‘It was love at first sight’: Man says he’s in ‘serious relationship’ with his car

Earlier this week on Tuesday, the three-judge panel said that a past judgement made against GEICO was valid.
In May 2021, the arbitrator found that woman and her partner had sex inside the man’s car that “directly caused, or directly contributed to cause” the HPV infection, The Kansas City Star reported.

The man was found liable for not disclosing the status of his STD infection to his ex and the woman awarded damages worth $5.2 million or Rs 40.45 crore, which were to be paid by GEICO.

Objecting to the judgement, the insurance company had filed a motion for a fresh hearing of evidence, saying the decision was violative of the company’s rights to due process. When those requests were denied, the insurer appealed to the court.

The three-judge panel, in their review, have upheld the judgement of the lower court denying the company’s motions.

Meanwhile, in a related case, GEICO is challenging the idea that the STD claim is covered by its insurance policy and the outcome of that federal court case would determine whether it has to pay out the settlement to the woman or not. 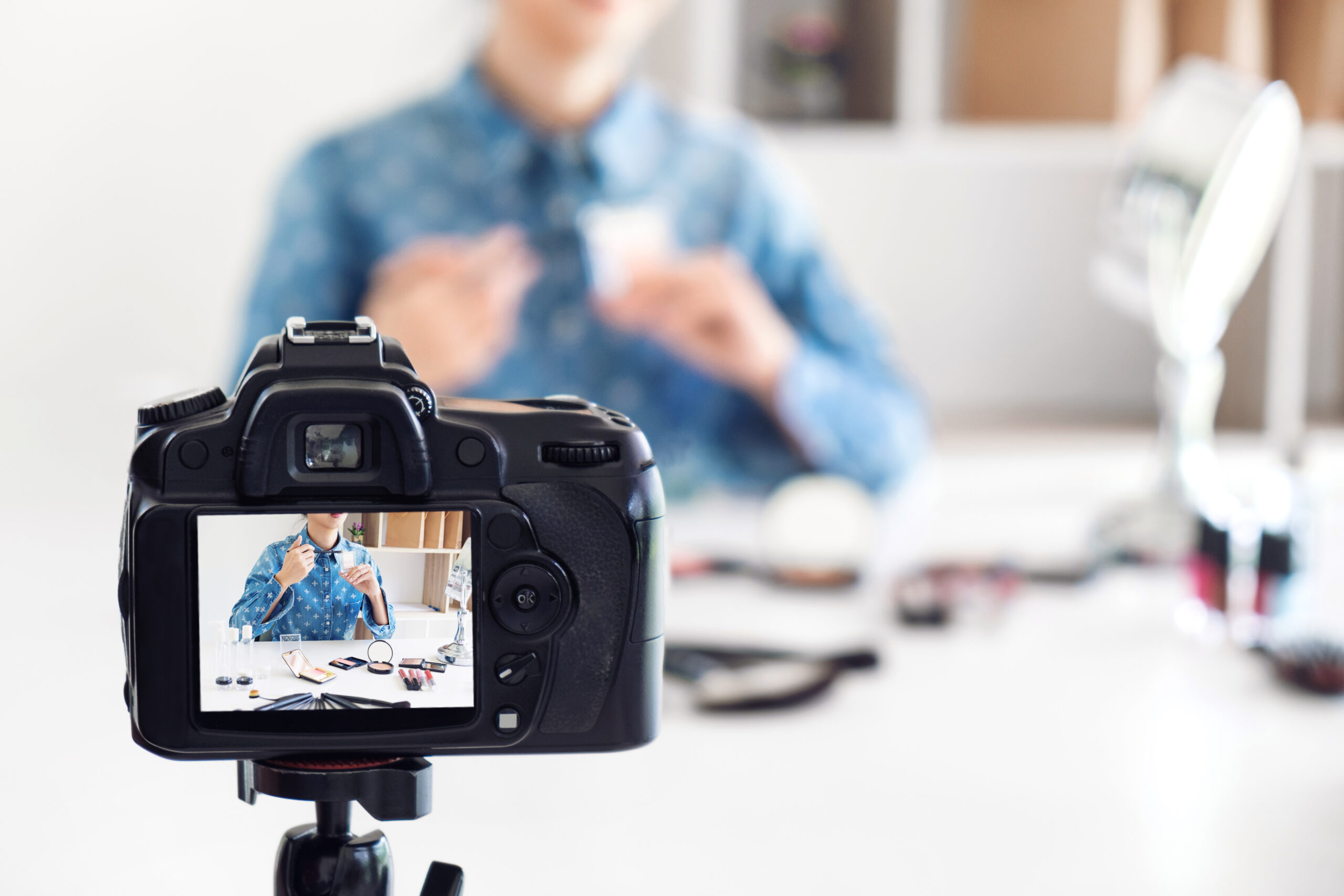